The best tower defense games for Android & iPhone: If you like action and strategy games where you have to prevent invading enemies from destroying your base, then tower defense games are your thing. There are many free games of this genre on Android, and here are the five best ones.

These games work very well on Android since they can be played very comfortably with our mobile touch screen without using a controller to play better. Therefore, even if you are not a fan of the genre, you will love the following best tower defense games for Android and iPhone.

The way to play that tower defense has made it very suitable to be used on Android, which is why it is one of the most successful categories among those who download games for your mobile. Below you have a small list that we have prepared not to leave a single good title of this branch to try and enjoy defending your walls! In this game, you will have to protect your territory from an adversary army ready to defeat you at all costs. In this way, you will test your skills to devise effective and intelligent tactics that prevent enemy attacks. 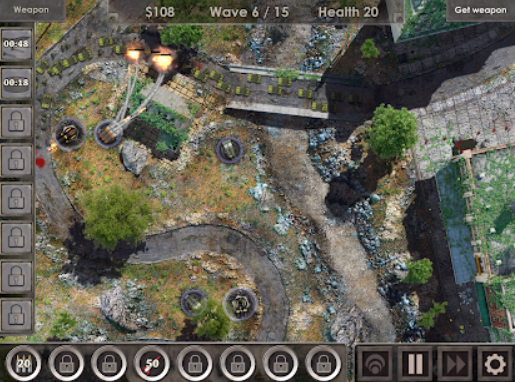 Defense Zone 3 not only has excellent gameplay and aesthetics, but it also offers new weapons and turrets, as well as the ability to design ingenious defense strategies. Also, graphically, it far exceeds its predecessors to become one of the most successful Android games in this genre.

Bloons TD is already a well-known franchise outside of mobile games themselves, but they are also taking the step with their arrival in them. Although it is not found for free on Google Play, it is one of the titles that you should try without thinking twice. You will find 21 towers with a wide variety of improvement options, about 50 levels, and 250 missions. 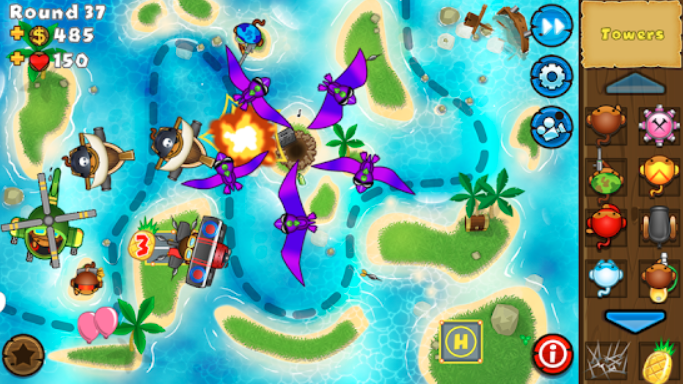 The funniest thing is that this time the defenders of their lands will be very nice monkeys, although no fewer fighters for that. The graphics are in 2D, but they are not bad for the style of game we are dealing with.

If you want to enjoy a tower defense game that has a different theme than the typical setting of military armies of medieval troops, Swamp Attack is the game you are looking for. In this game, you will defend your cabin from the constant attacks of strange swamp creatures. You must fight against them with an arsenal of attractive and fun weapons.

With magnificent 3D graphics, we are presented with Defenders, a very interesting game in which you will see that it is a hybrid with one of the cards in addition to finding the tower defense style. You will do everything you unlock by winning the necessary cards, which you can improve up to 25 times. 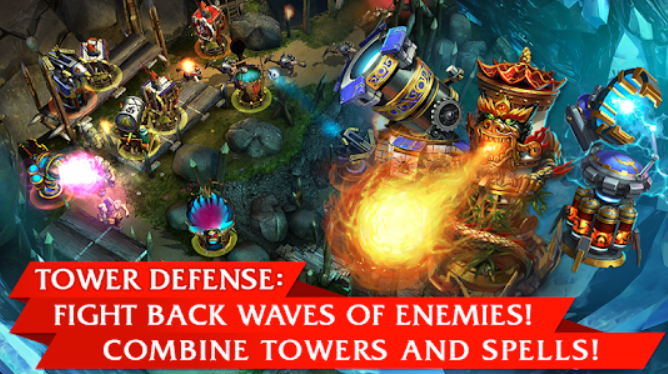 It also has an interesting story to follow, including its own final bosses that you must defeat in order to move on to the next levels, much more complicated than the previous ones. Do you dare to try it?

One of the classics and pioneers of this genre of games is the popular Plants vs. Zombies. On this occasion, we recommend its second edition for Android, as it includes new characters, scenarios, and minigames that will make you enjoy the game to the fullest. 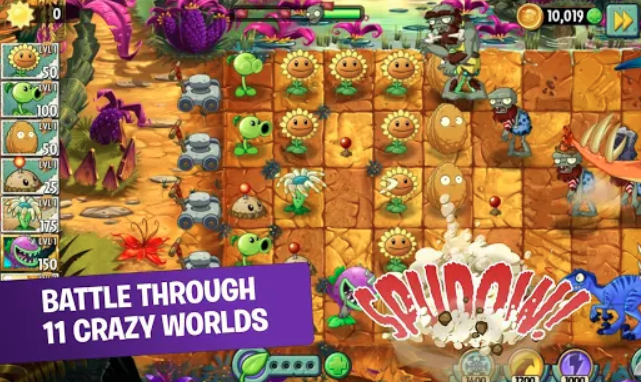 We already made references to Plants vs. Zombies in the article on Android’s best games without an Internet connection. As you already know, what you must do is defend yourself against the waves of zombies that arrive in your garden with the sole intention of having a feast with your brain.

In Plants vs. Zombies 2, you can improve and perfect your team of plants to battle against the ferocious zombies ready to devour your brain. It is one of the most popular games for smartphones, but the time is coming for you to do it if you have not tried it yet. There are many zombies to kill and little time to wait! 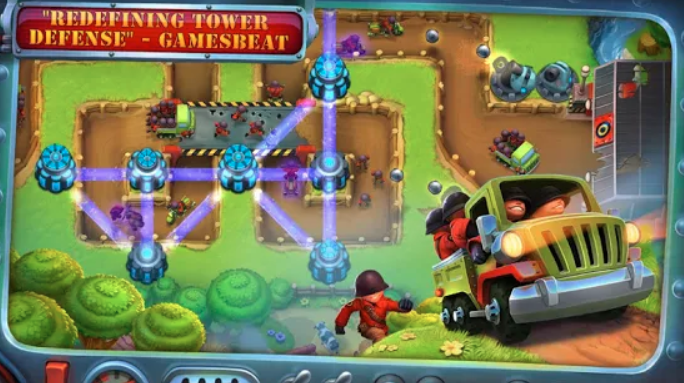 One of the funniest on this list is Fieldrunners 2, a game set in fantasy and futurism, with many towers to create and more than 20 hours of games, so you don’t stop enjoying. In it, it will be necessary that you know well where to place your defenses since the enemy could change its path to try to dodge your attacks.

With its unique and minimalist style, Infinitude has managed to become one of the best tower defense games thanks to the many customization options it offers to gamers. 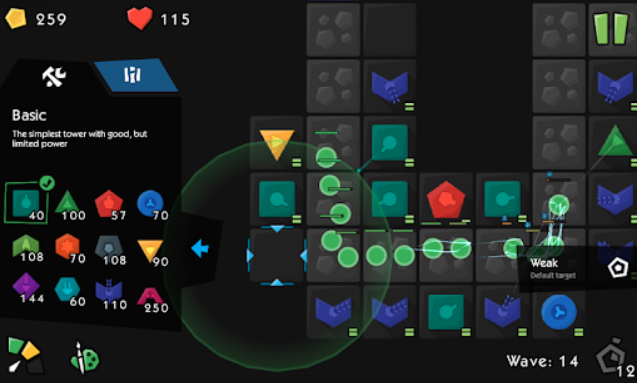 One of the best things about this game is editing the maps and designing infinite towers and defenses to make the fighting more interesting. 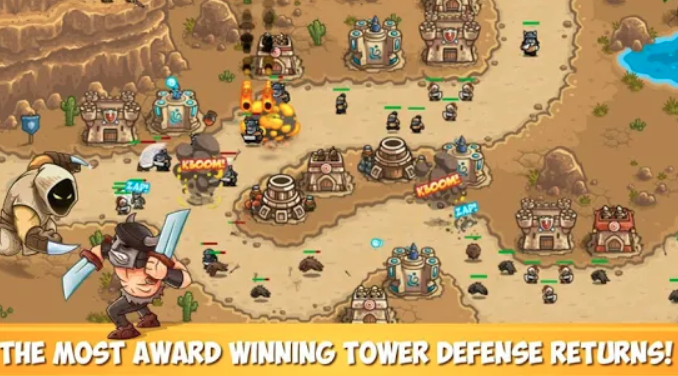 Another title that has already had a long journey before reaching the Android platform is Kingdom Rush Frontiers, a 2D game with great features. In fact, it is one of the most serious best tower defense games named here on the entire list and one that will surely test your skills more than ever. 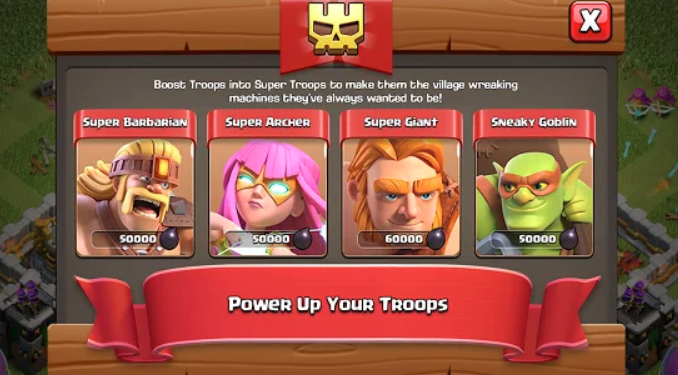 Finally, we cannot fail to mention the globally acclaimed Clash of Clans, where you will train and customize a clan to strategically fight against the wizards and barbarians who wish to take over your village.

Another of the most popular and best tower defense games is Toy Defense 2, also free on Google Play. Its mechanics are not very complicated, so it will not take long to know how to enjoy the 240 missions that await you to complete the title. 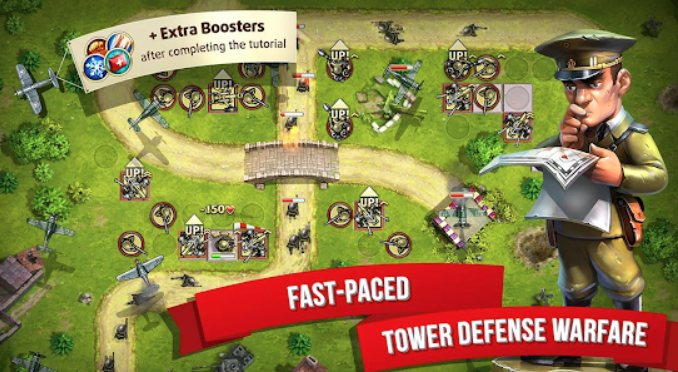 There are many towers to buy, and all of them can be improved, but you will also have the possibility of facing off in PvP mode against other players from all over the world. You can’t miss it!

If you have to kill really ugly zombies or monsters in other best tower defense games, Jelly Defense presents an attractive way to take down some not-so-horrible enemies.

The game is very fun, especially for children, since it has very simple mechanics and has an equally minimalist design. It also has quite entertaining funky music! 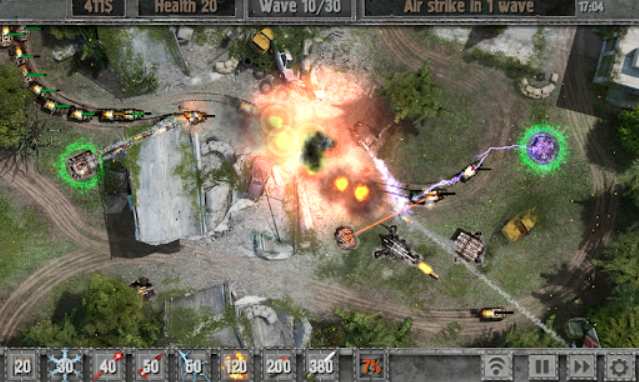 Defense Zone 2 HD provides much more realistic graphics, leaving away everything that has to do with the futuristic . It is a tower defense type of book, although the truth is that it is quite good. The downside is being paid for what it brings, but it won’t disappoint.

Sentinel already has a few titles behind it, something that runs in its favor to improve little by little the entire base of its game. The graphics are great, and the gameplay is super fun. Not only will you be able to create defense towers in its 26 different levels, but you will also be able to ask for help so that support ships appear. 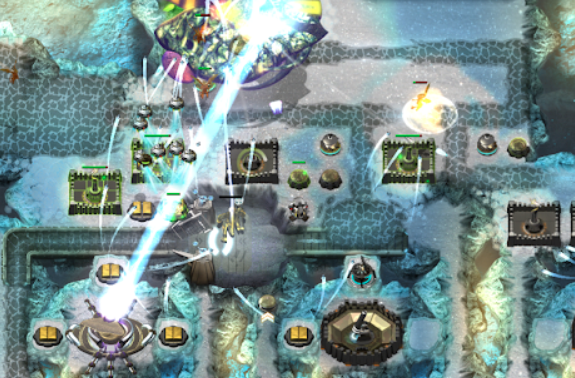 You will find it on Google Play, although it does pay. Defense Zone 2 HD provides much more realistic graphics, leaving away everything that has to do with the futuristic. It is a tower defense type of book, although the truth is that it is quite good. The downside is being paid for what it brings, but it will not disappoint you.

In Anomaly, you will not only take care of creating defense towers, but you will also be offensive with them. The graphics are the best in the game, although they will run smoother with Tegra processors. The campaign is quite decent, although the grace is to use the online mode. The best thing about Anomaly 2, which you can also find on Google Play, is that it has no in-game purchases. You must acquire it, yes, but you can forget it after making any type of payment. 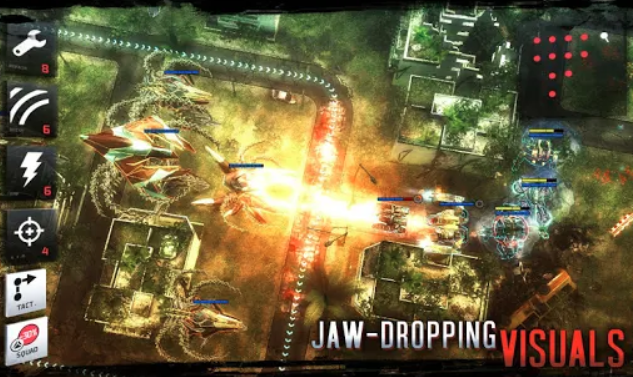 If you still don’t have enough games to hang out with while using your smartphone, remember that we also have a list of the best multiplayer games and another of the best games. What is clear is that you will not run out of titles for your mobile, now you only have to choose which of them you like the most!

If you liked these games, you would find escape games for Android that you will surely also like in the following link.